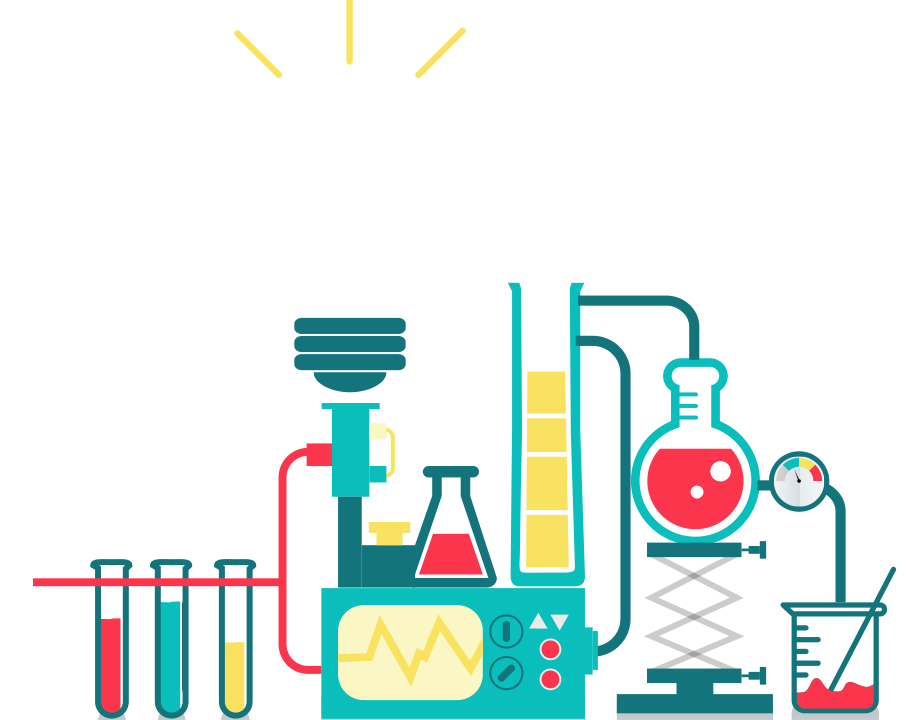 Buffer systems are important part of of organic and inorganic chemistry. In short, a buffer is a solution that is resistant to pH changes, such as the addition of an acid or a base.

Let's go over an example problem you might encounter on a homework assignment or exam.

We know the concentrations of each of these species, denoted by brackets.

To proceed with this problem, we need to figure out what will happen to the \(\ce{NaOH}\) (sodium hydroxide) when it is added to the solution.

Sodium hydroxide is a strong base, and will completely disassociate into the Sodium and Hydroxide ions like so.

Since \(\ce{OH-}\) is a base, it will react with the acid in our buffer solution. Buffer solutions are always made up of conjugate acid/base pairs. In this case, \(\ce{NH4+}\) is the acid, because it is the conjugate acid of \(\ce{NH3}\).

In this reaction, hydroxide acts as a base and accepts the proton from ammonium.

To further solve this problem, we are going to need to use a RICE table.

Let's start by figuring out \(I\), the initial amount of moles for each species. Since water is in such high abundance, we can leave it out of the equation.

Here is our updated rice table with the initial amounts of each species.

We can see that all species in this reaction are one to one ratios. This means that \(\ce{OH-}\) is the limiting reactant, as it has the least amount of moles present.

Now we can fill in \(C \) and \(E \), or the change in moles during the reaction and the final amount at equilibrium.

We can see that all of the hydroxide was depleted in this reaction. Now that we have the number of moles of each species at equilibrium, we can preform the following calculations to find the concentration at equilibrium.

We can use these equilibrium molarities as inputs to the Henderson–Hasselbalch equation, which takes the following form:

We also have the equilibrium concentrations for the conjugate acid/base pair. After filling in our values, the HH equation should look like:

Plug this into your calculator, and you should get a resulting pH of \(9.19\).

Please let me know if you have any questions or corrections for me! Writing these exercises helps me practice for my exams 😄

Read other posts
← Unifying the News: Nextcloud, Newsboat, and Linux. Controlling Your Cloud: Integrating Nextcloud Into Your Workflow →